Parker Palmer on The Mystery of Depression 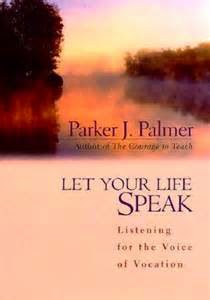 I have friends who suffer from depression. This morning, I read these words by Parker Palmer in his wonderful book Let Your Life Speak. In chapter 4, Parker Palmer shares his own struggle with depression. In the midst of his story, he tells of a friend who suffered from depression and he gleans some valuable insight from the experience. I hope this passage provides a glimmer of hope and reveals a pathway to compassionate understanding.  –Troy

“Twice in my forties I spent endless months in the snake pit of the soul. Hour by hour, day by day, I wrestled with the desire to die, sometimes so feeble in my resistance that I ‘practiced’ ways of doing myself in. I could feel nothing except the burden of my own life and the exhaustion, the apparent futility, of trying to sustain it.
“I understand why some depressed people kill themselves: they need the rest. But I do not understand why others are able to find new life in the midst of a living death, though I am one of them. I can tell you what I did to survive and, eventually, to thrive—but I cannot tell you why I was able to do those things before it was too late.
“Because of my not knowing, perhaps I have learned something about the relation of depression to faith, as this story may illustrate. I once met a woman who had wrestled with depression for much of her adult life. Toward the end of a long and searching conversation, during which we talked about our shared Christian beliefs, she asked, in a voice full of misery, ‘Why do some people kill themselves yet others get well?’
“I knew that her question came from her own struggle to stay alive, so I wanted to answer with care. But I could come up with only one response.
“’I have no idea. I really have no idea.’
“After she left, I was haunted by regret. Couldn’t I have found something more hopeful to say, even if it were not true?
“A few days later, she sent me a letter saying that of all the things we had talked about, the words that stayed with her were ‘I have no idea.’ My response had given her an alternative to the cruel ‘Christian explanations’ common in the church to which she belonged—that people who take their lives lack faith or good works or some other redeeming virtue that might move God to rescue them. My not knowing had freed her to stop judging herself for being depressed and to stop believing that God was judging her. As a result, her depression had lifted a bit.
“I take two lessons from that experience. First, it is important to speak one’s truth to a depressed person. Had I offered wishful thinking, it would not have touched my visitor. In depression, the built-in bunk detector that we all possess is not only turned on but is set on high.
“Second, depression demands that we reject simplistic answers, both ‘religious’ and ‘scientific,’ and learn to embrace mystery, something our culture resists. Mystery surrounds every deep experience of the human heart: the deeper we go into the heart’s darkness or its light, the closer we get to the ultimate mystery of God. But our culture wants to turn mysteries into puzzles to be explained or problems to be solved, because maintaining the illusion that we can ‘straighten things out’ makes us feel powerful. Yet mysteries never yield to solutions or fixes—and when we pretend that they do, life becomes not only more banal but also more hopeless, because the fixes never work.
“Embracing the mystery of depression does not mean passivity or resignation. It means moving into a field of forces that seems alien but is in fact one’s deepest self. It means waiting, watching, listening, suffering, and gathering whatever self-knowledge one can—and then making choices based on that knowledge, no matter how difficult. One begins the slow walk back to health by choosing each day things that enliven one’s selfhood and resisting things that do not.”

Posted by Troy Cady-PlayFull at 08:01 No comments: 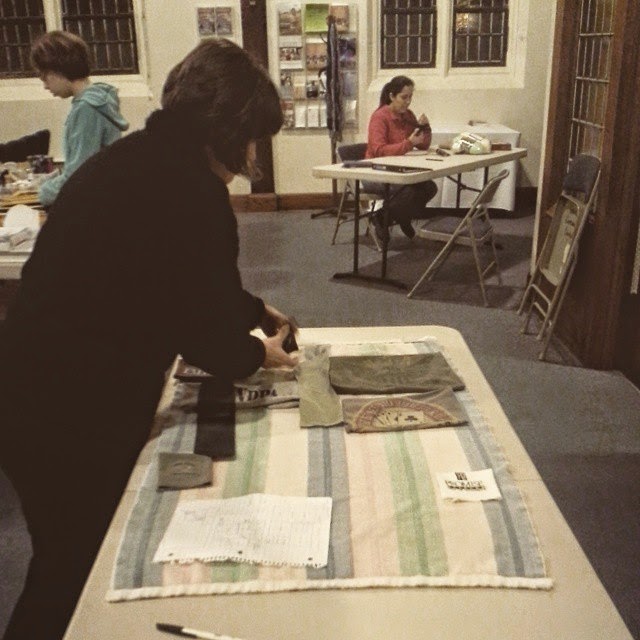 Two weeks ago we held a celebration dinner for our Creative Call PlayGroup. The group began meeting in November and, over the course of eight sessions, explored the roadblocks and sources of creative expression. The course was loosely derived from a book by Janice Elsheimer, but we supplemented her approach with some of our own original content.

One of the group members rallied the others to write a few words about how the course benefited them. Here are some snippets of what they said.

"The spiritual part of it is what I loved the most. I have learned that I want to get rid of some things that no longer matter in my life. And really, life is art in a way. It matters how we want to paint the day. We paint it in our minds and our hearts." -Chrissy

"I have been encouraged, through the class and through you, to look at life in a simpler way, yet to give yourself to it fully, enjoying the ride. That's what this class has been for me: a space of just being, believing, sharing, enjoying." -Damaris

"Troy, you have helped make the Creative Call a special time, to challenge us to be bold, to use our imagination, and not to worry about making mistakes or be concerned about our fear of how others may perceive us or our art...it was a privilege to be a part of your class." -Curt

"...it was the first step for me to trust the process of believing I am creative. I am grateful for your ability to connect the spiritual and creative in a way that I could not have seen on my own. Thank you for believing in each one of us and who God is making us." -Renee

"...to have this class to look forward to was like an oasis in the desert. Longing, not only to learn more about the connectedness between spirituality and creativity, but also to meet with more like-minded friends! And this class has more than fulfilled my hopes! I feel like the time went way too fast and I could easily have enjoyed this for longer. You have kindled creativity in me in more than one area, and I am very thankful for the lessons I've been able to soak up and the experiences I've had under your direction!" -Becky

"The one thing that keeps sounding in my head is 'it doesn't have to be perfect!' Thanks for providing this opportunity for all of us. I hope to take advantage of this again." –Denise

PlayFull exists to help people play from the inside-out. Our creation story is part of a series called PlayFull Faith in which we articulate a theology of play for both young and old. We invite you to like us on Facebook or follow us on Twitter. Thank you for reading.

Posted by Troy Cady-PlayFull at 08:50 No comments: 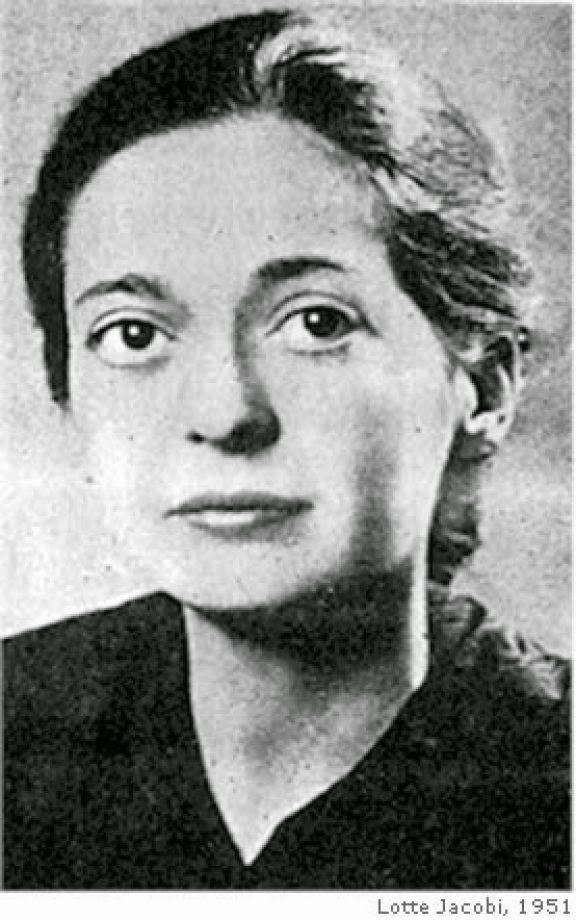 Joy Davidman was the wife of C.S. Lewis. In 1953, she published a work on the Ten Commandments. In her chapter on Sabbath-keeping she writes these good words:

“It might help if we thought less of the dignity of divine worship, and more of the sheer fun of it; if we took over all God’s pleasures of body and mind and showed how, rightly used, they are faint foreshadowings of the supreme pleasure. Perhaps what we need, in this connection, is to revive the ancient concepts of sacred dances and sacred games.”

-from Smoke on the Mountain by Joy Davidman