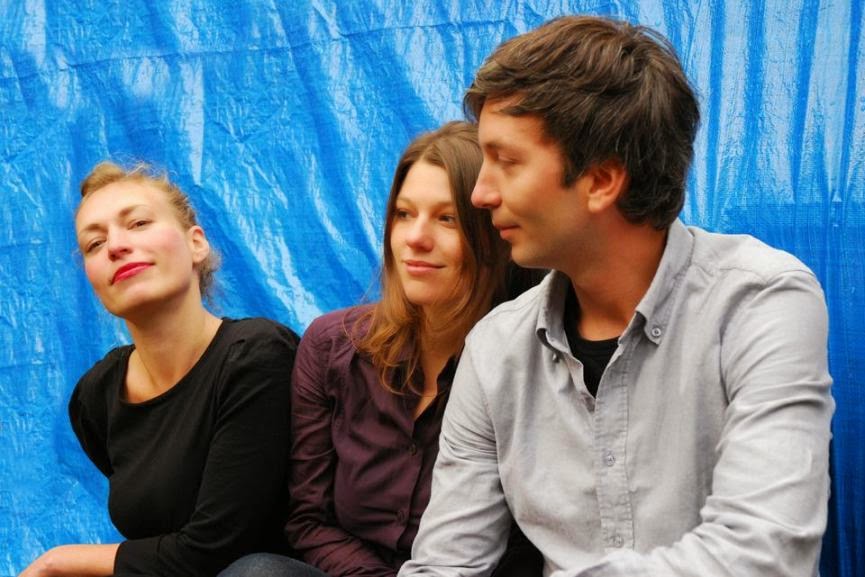 Troika is an artist trio based in London: Conny Freyer, Eva Rucki, and Sebastian Noel.

“We are three people with different sensitivities…The question becomes how do you synthesize that? How do you grow bigger than the individual?” asks Sebastian.

When they worked on a piece, Conny observes, “…the dialogue became almost as important as the physical outcome.”

Sebastian agrees: “…this idea of collaborating together, the collective, is very important…it’s a way of working out in the process the idea we are exploring.”

So, what is the idea to which he refers? In the video below they explain a work featured in June 2014 at Art Basel, a modern art gallery in Switzerland. The piece is called Dark Matter. A word of explanation:

Well, Troika shows how these two shapes can truly be one. In fact, they go one further. In Dark Matter, Troika expresses three shapes in one form.

The key is perception. As you change your viewing stance, the square becomes a circle and the circle becomes a hexagon.

So what is Dark Matter: a circle, a square or a hexagon? It is all of these and none of these all at once. It is three-in-one.

For Troika, the embodiment of three distinct shapes in a unified form signifies more than a clever way to trick your eyes. It is a statement about reconciling contradictions through a “greater order.” Here are some excerpts* from their exposition of the work.

“Instead of trying to put things in a box, which is like the premise of modernism…or postmodernism that accepts everything, we are trying to reconnect those two and try to see if there is not something higher than that, a greater order that would synthesize those things?”

Some might call it an artistic representation of post-postmodernism. At PlayFull we can’t help but call their process play, an expression of unified distinction.

View the video. It’s fascinating to see how they reconcile three contradictions.


* In transcribing Troika’s comments, I took the liberty of tweaking the phrasing in small ways so as to make their comments more readable, while trying to maintain the chief sense of their statements.

Posted by Troy Cady-PlayFull at 05:30 No comments: 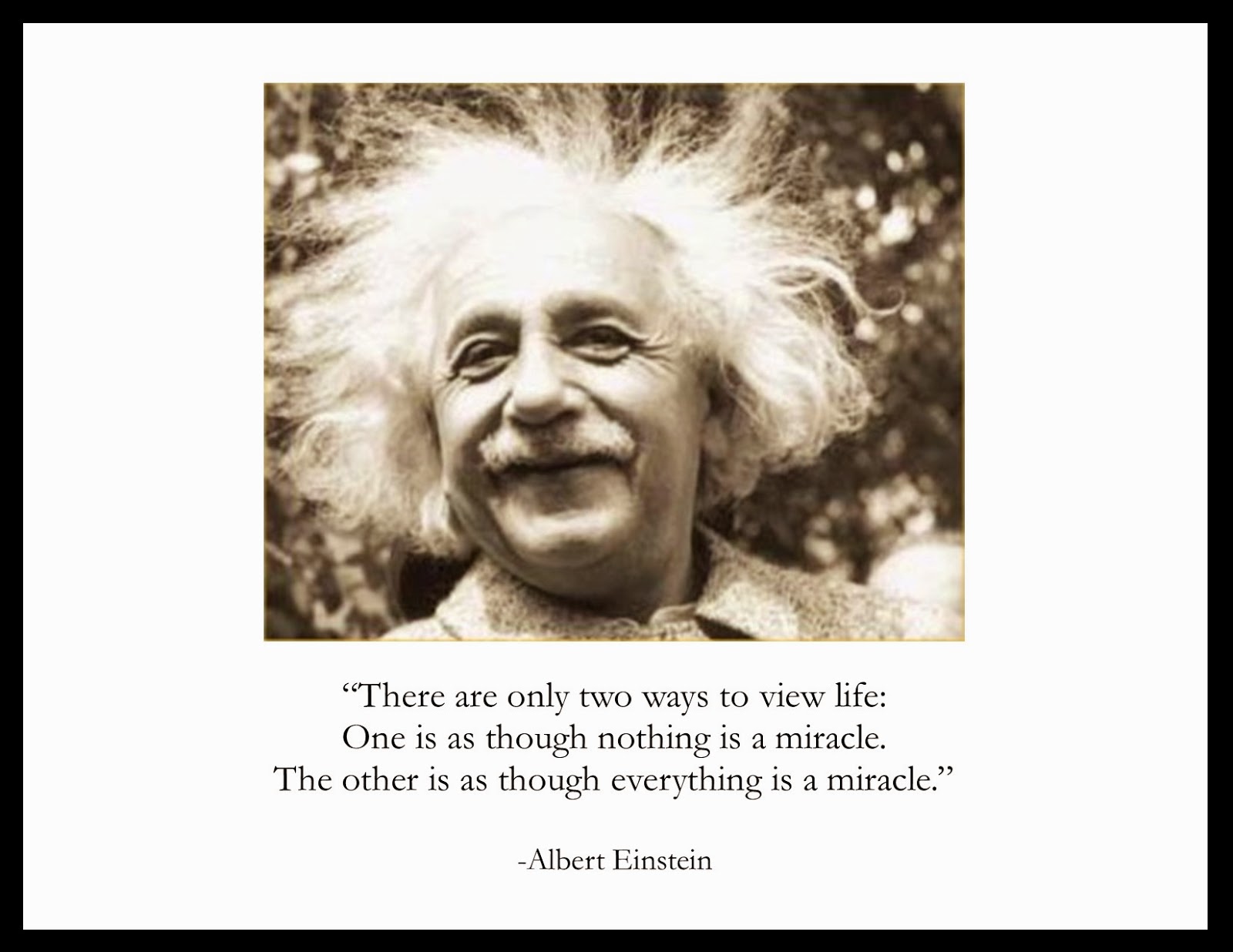 Posted by Troy Cady-PlayFull at 15:49 No comments:

Hump Day is Humor Day at PlayFull. Let's not take ourselves too seriously! Here's a hilarious story from Patsy Clairmont about...duvet covers. Enjoy!

Posted by Troy Cady-PlayFull at 08:34 No comments:

Thursday Thought:: Janice Elsheimer on Nurturing the Artistic Self 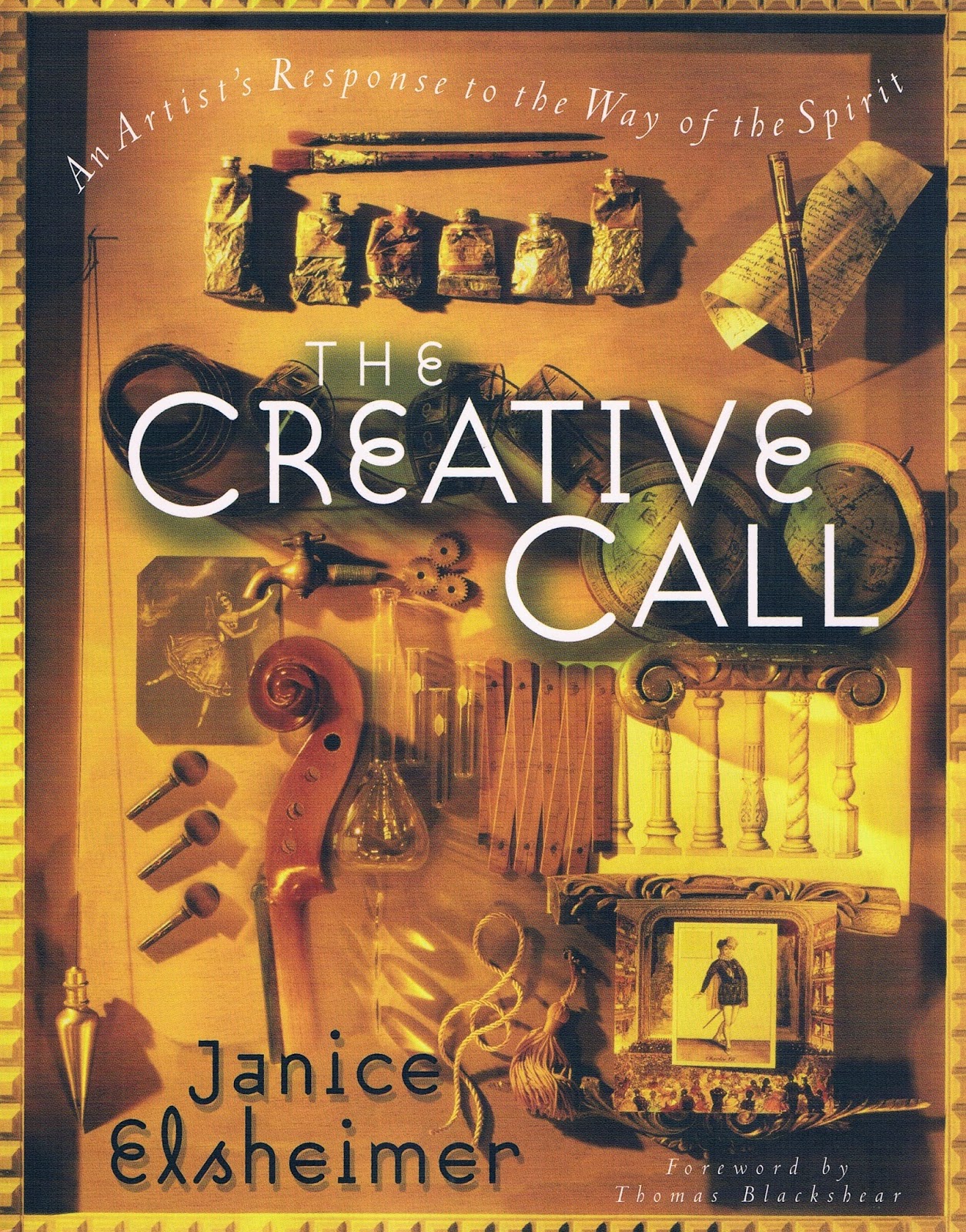 "We have to reprogram our minds to believe that the work of our artist selves is at least as important as the work of our housekeeper selves, our yard-maintenance selves, our parenting selves, and our workaday world selves. By allowing our artist self to blossom and grow, we will be enhancing all those other selves, including the part of us that cares for and nurtures others."

Posted by Troy Cady-PlayFull at 06:00 No comments:

Jimmy Fallon Nominates These NFL Players as "Most Likely To..."

So...before the Packer's heartbreaking loss to the Seahawks on Sunday, Jimmy Fallon nominated these players as "Most Likely To..."


Posted by Troy Cady-PlayFull at 06:00 No comments:

the land flowing with MiLK and honey

Go ahead.
Strangle me.
I still have a voice.

Call me red or pink.
It doesn’t matter.
I’ll still be black and proud.

for men and women,
young and old
from every tribe and language
and nation and color

will stand as one,
risen from the ashes,
free of oppression,
with only one obsession

that love wins the day.

So say what you would say.
I will be me anyway.

the land flowing with MiLK and honey
by troy cady 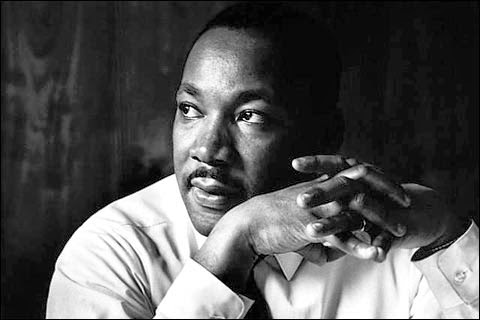 Posted by Troy Cady-PlayFull at 17:43 No comments: