How We Grow Old 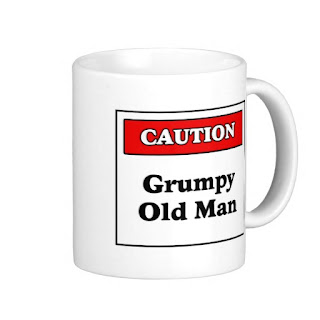 *I can't find the source citation but out on the internets everyone says ol' Ollie said it so it must be true, right? If you happen to know where he said it or if someone else said it, please let me know! At any rate, it's a good thought, so whoever said it is a genius. Which makes me think it might have been something Gilligan said to the Skipper in that episode where Ginger wants to be a movie star again but trips on her feather boa and the Professor makes a helicopter out of bamboo and coconuts.
Posted by Troy Cady-PlayFull at 07:05