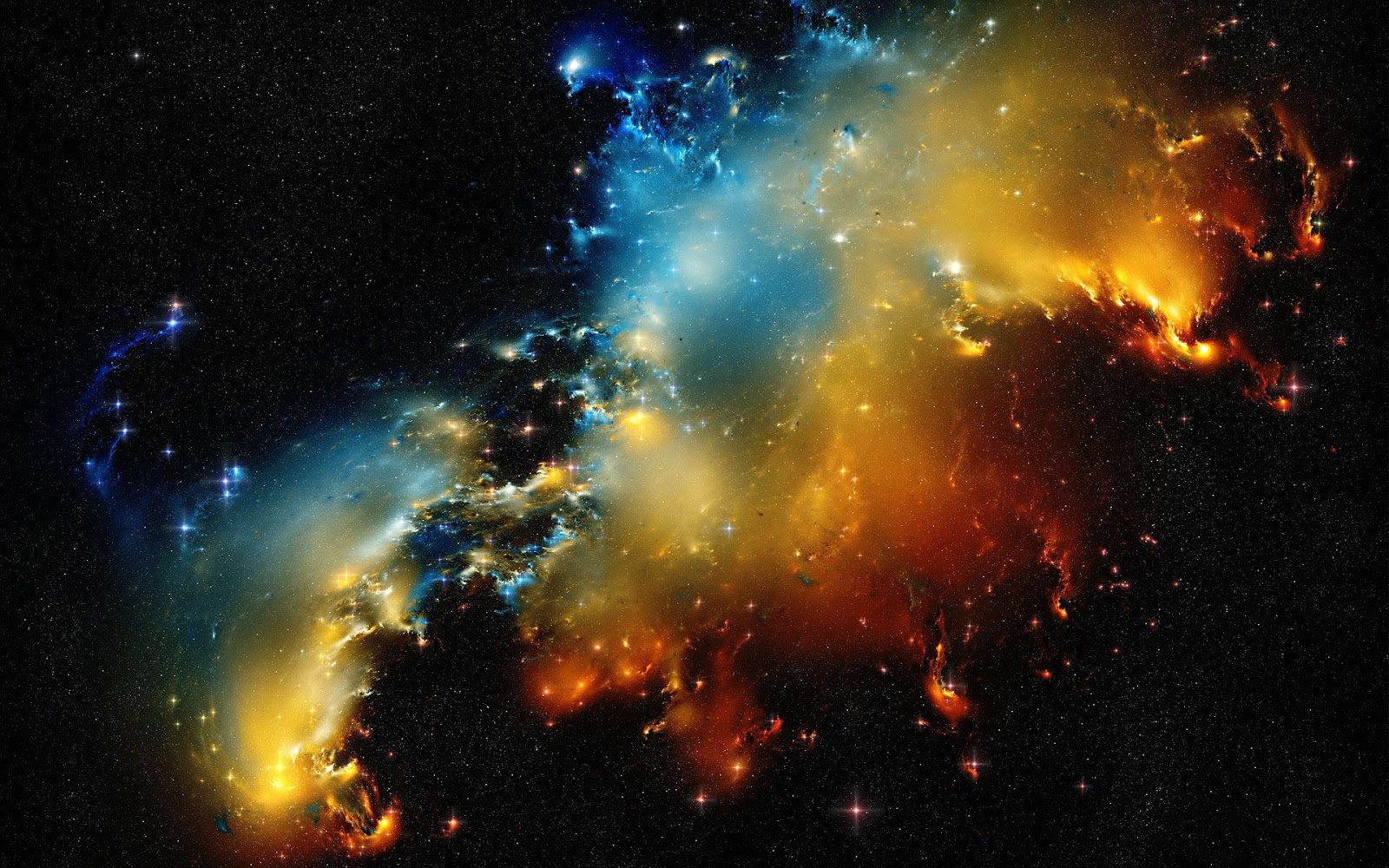 PlayFull board member Doreen Olson shared these words from Frederick Buechner the other day. Love this!

“When King David's wife berates him for making a fool of himself by leaping and dancing before the ark of the Lord, he protests by saying that it seemed exactly the right thing to do, considering all the Lord had done for him. ‘Therefore will I play before the Lord,’ he tells her (2 Samuel 6:14-21).

“When God describes how he will rescue Jerusalem from his wrath and make it new again, ‘a city of truth’ (Zechariah 8:3), he conveys the glory of it by saying, ‘And the streets of the city shall be full of boys and girls playing in the streets’ (8:5).

“When the Psalmist praises God for creating ‘this great and wide sea, wherein are creeping things innumerable,’ he makes special mention of Leviathan, ‘whom,’ as he says, ‘thou hast made to play therein’ (104:25-26).

“The king, the boys and girls, the whale—they are none of them accomplishing anything. They are none of them providing anything. There's nothing edifying or educational or particularly helpful in what they are doing, nothing that you'd be likely to think of as religious. They haven't a thought in their heads. They are just playing, that's all. They are letting themselves go and having a marvelous time at it.

“David has sweat pouring down his face and his eyes are aflame. The boys and girls are spinning like tops. The whale has just shot a thirty-foot spout into the air and is getting ready to heave its entire one hundred and fifty tons into the air after it.

“What is the wind doing in the hayfield? What is Victoria Falls up to, or the surf along the coast of Maine? What about the fire going wild in the belly of the stove, or the rain pounding on the roof like the ‘Hallelujah Chorus,’ or the violet on the windowsill leaning toward the sun?

“What, for that matter, is God up to, getting the whole thing started in the first place? Hurling the stars around like confetti at a parade, gathering the waters together into the seas like a woman gathering shells, calling forth all the creatures of earth and air like a man calling ‘Swing your partner!’ at a hoedown.

"’Be fruitful and multiply!’ God calls, and creator and creature both all but lose track of which is which in the wonder of their playing.”

-Frederick Buechner, originally published in Whistling in the Dark and later in Beyond Words